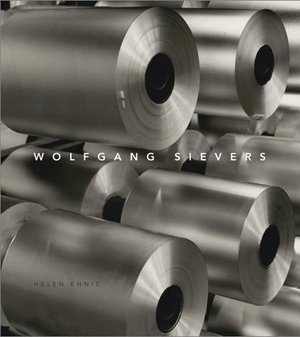 At the outbreak of the Second World War, Wolfgang Sievers (1913 – 2007) fled Nazi Germany to make a new home in Australia. Through his striking images of the post-war manufacturing boom, he would go on to become one of the countrys eminent photographers. He documented the height of Australian industry, recording places such as textile mills, match factories, oil refineries and treatment plants, many of them long since gone. In these places, Sievers found unexpected beauty and virtue, forming an invaluable record of Australian history, people and culture.

Julian Burnside in the Australian Book Review, No. 334, September 2011
Terry Lane in Inside Story, August 2011